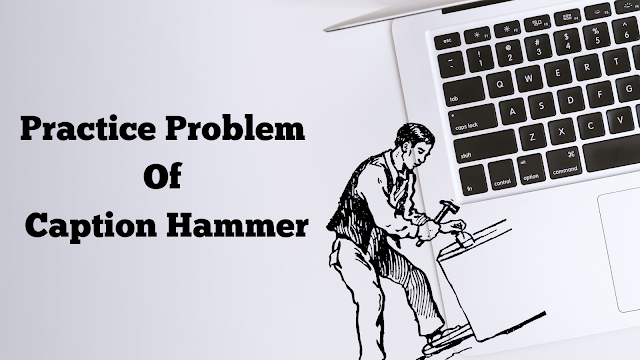 The Hamjet is a true marvel of aircraft engineering. It is a jet airplane with a single engine so powerful that it burns all of its fuel instantly during takeoff. The Hamjet doesn't have any wings because who needs them when the fuselage is made of a special Wonderflonium isotope that makes it impervious to harm.

Piloting the Hamjet is a not a job for your typical, meek-bodied superhero. That's why the Hamjet belongs to Captain Hammer, who is himself impervious to harm. The G-forces that the pilot endures when taking a trip in the Hamjet are legen-dary.

The Hamjet takes off at an angle of θ degrees up and a speed of V meters per second. V is a fixed value that is determined by the awesome power of the Hamjet engine and the capacity of its fuel tank. The destination is D meters away. Your job is to program the Hamjet's computer to calculate θ given V and D.

The first line of the input gives the number of test cases, T. T lines follow. Each line will contain two positive integers -- V and D.

For each test case, output one line containing "Case #x: θ", where x is the case number (starting from 1) and θ is in degrees up from the the horizontal. If there are several possible answers, output the smallest positive one.

An answer will be considered correct if it is within 10-6 of the exact answer, in absolute or relative error. See the FAQ for an explanation of what that means, and what formats of floating-point numbers we accept.

A solution in python3: