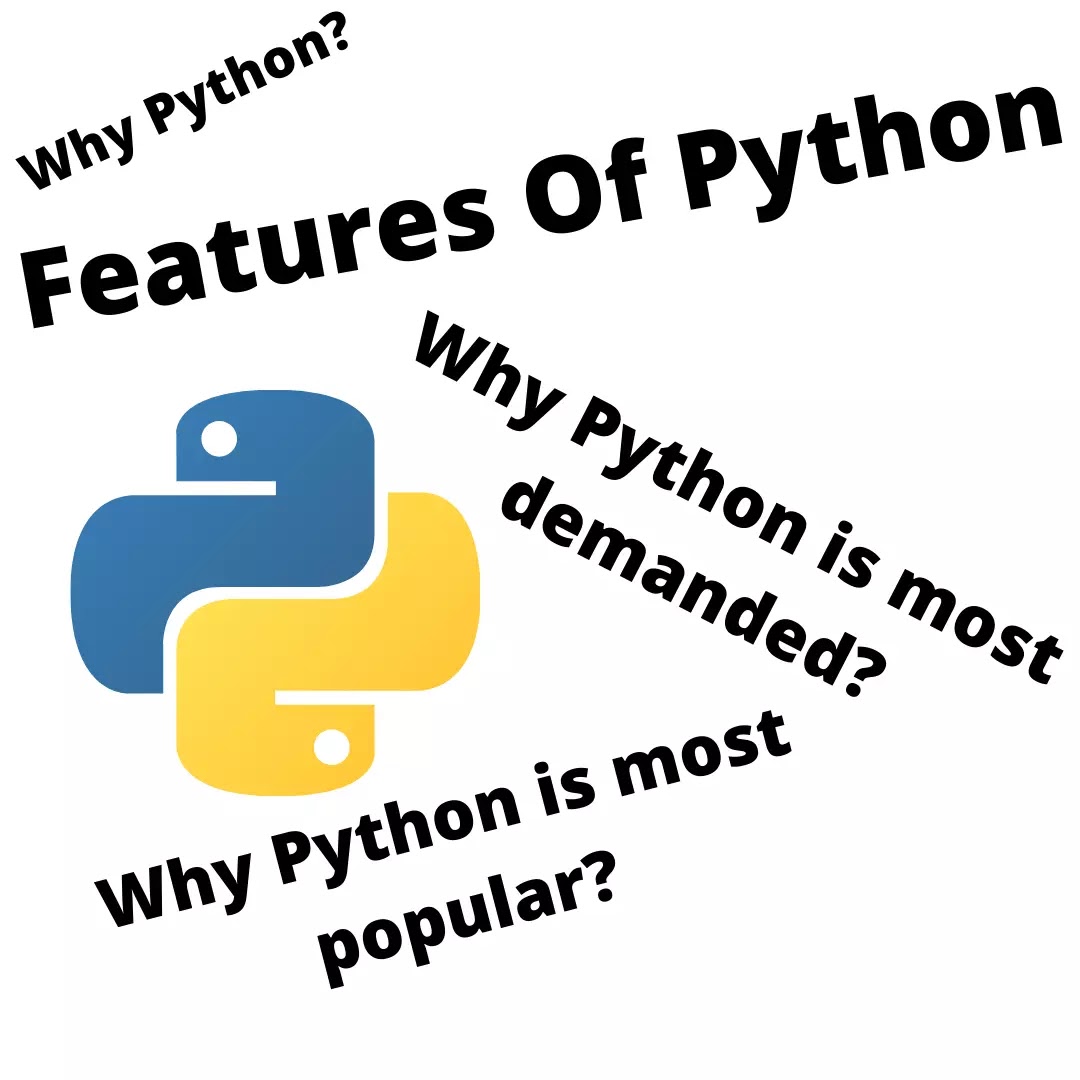 Python is an Open source and high-level of programming language.

Python is interpreted language, It means python converts one line into the machine language.

Python has a simple and easy syntax that can help programmers to learn in an easy way, And this majorly makes python the most popular and demanded in the list of programming languages.

Python is case sensitive means that, eg: python takes Ankur or Ankur both are different for python.

Python is an independent platform means it can run in all the operating systems.

Python has so many libraries that can help you to do work.

Use in Web development

Use in GUI Application