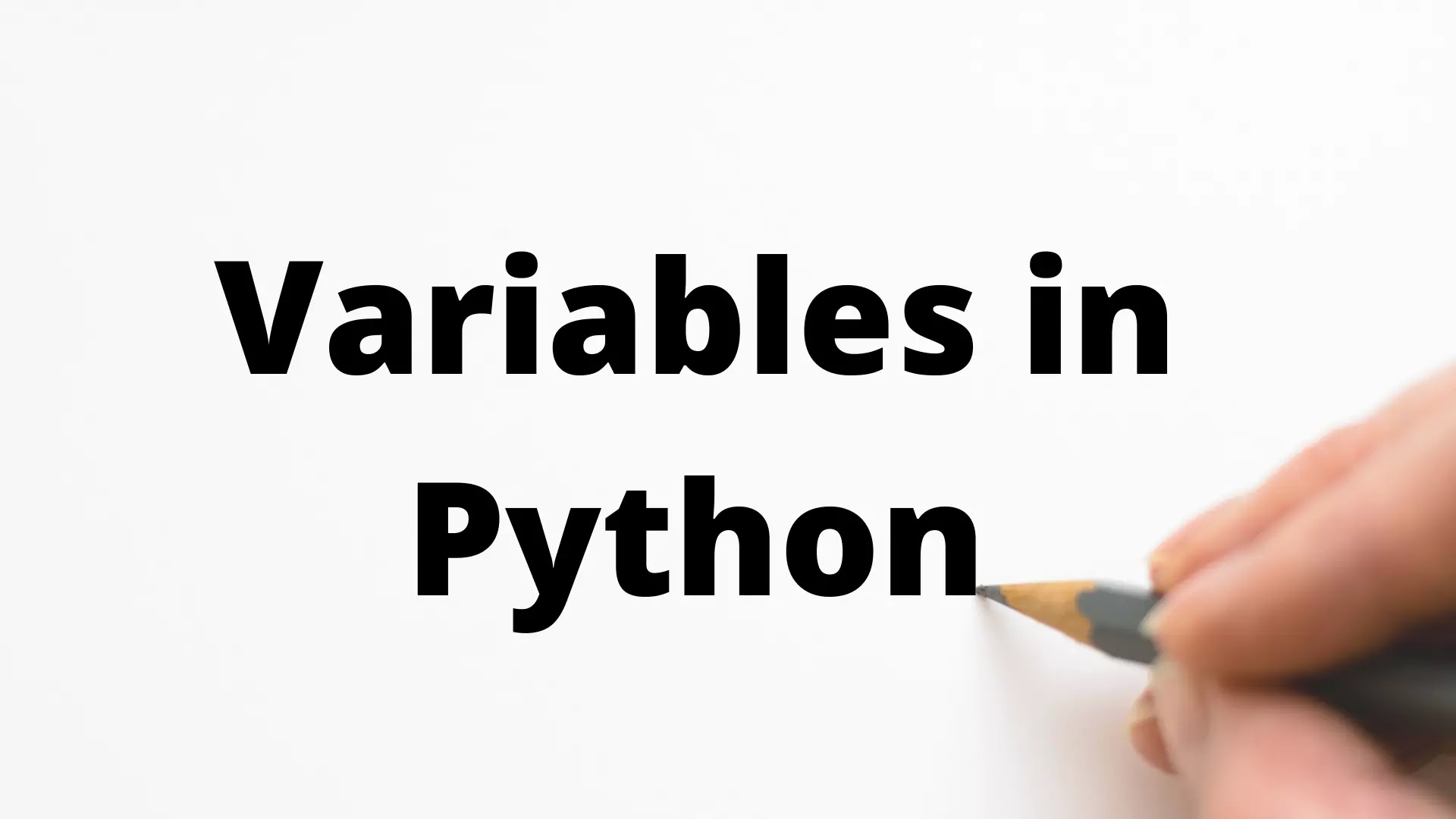 In most programming languages, a variable is a named location used to store data in the memory. Each variable must have a unique name called an identifier. It is helpful to think of a variable as a container that holds data that can be changed later throughout programming.

Python interpreter allocates memory based on the values data type of variable, different data types like integers, decimals characters, etc. can be stored in these variables.

In Python, variables do not need a declaration to reserve memory space. The "variable declaration" or "variable initialization" happens automatically when we assign a value to a variable.

The equal (=) operator is used to assign value to a variable.