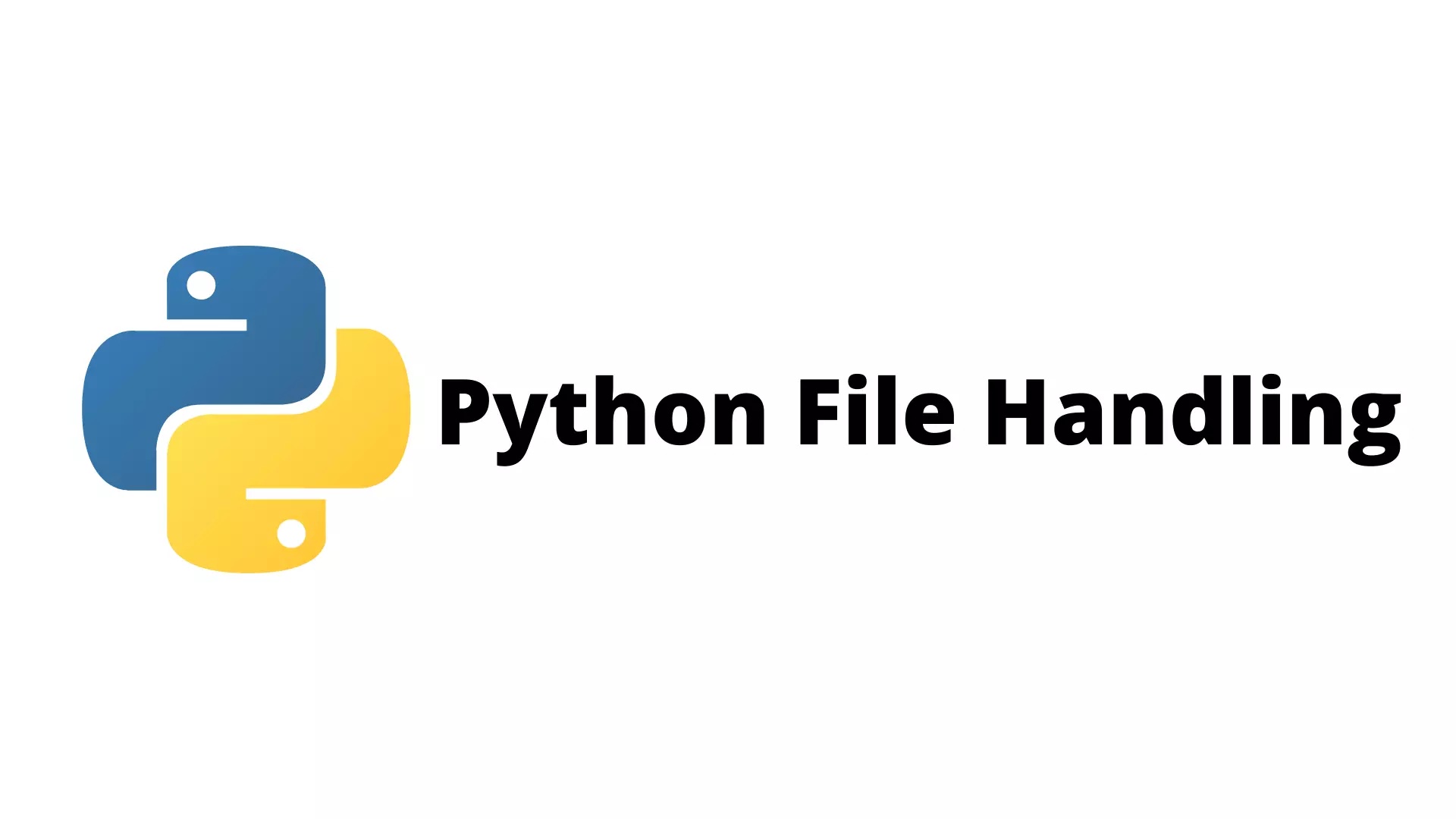 File handling is an important part of any web application. Python provides the facility of working on Files. A File is an external storage on a hard disk from where data can be stored and retrieved. Python has several functions for creating, reading, updating, and deleting files.

Before working with Files you have to open the File. To open a File, Python built-in function open() is used. It returns an object of File which is used with other functions. Having opened the file now you can perform read, write, etc. operations on the File.

The file_name argument is a string value that contains the name of the file that you want to access.

The mode determines the mode in which the file has to be opened, i.e., read, write, append, etc. This is an optional parameter and the default file access mode is read (r).

List of the different modes of opening a file

Name of the file: abc.txt
Closed or not : False
Opening mode : w

Writing to a File

write() method is used to write a string into a file.

Reading from a File

read() method is used to read data from the File. value is the number of bytes to be read. In case, no value is given it reads till the end of the file is reached.

The rename() method takes two arguments, the current filename, and the new filename.

You can use the remove() method to delete files by supplying the name of the file to be deleted as the argument.