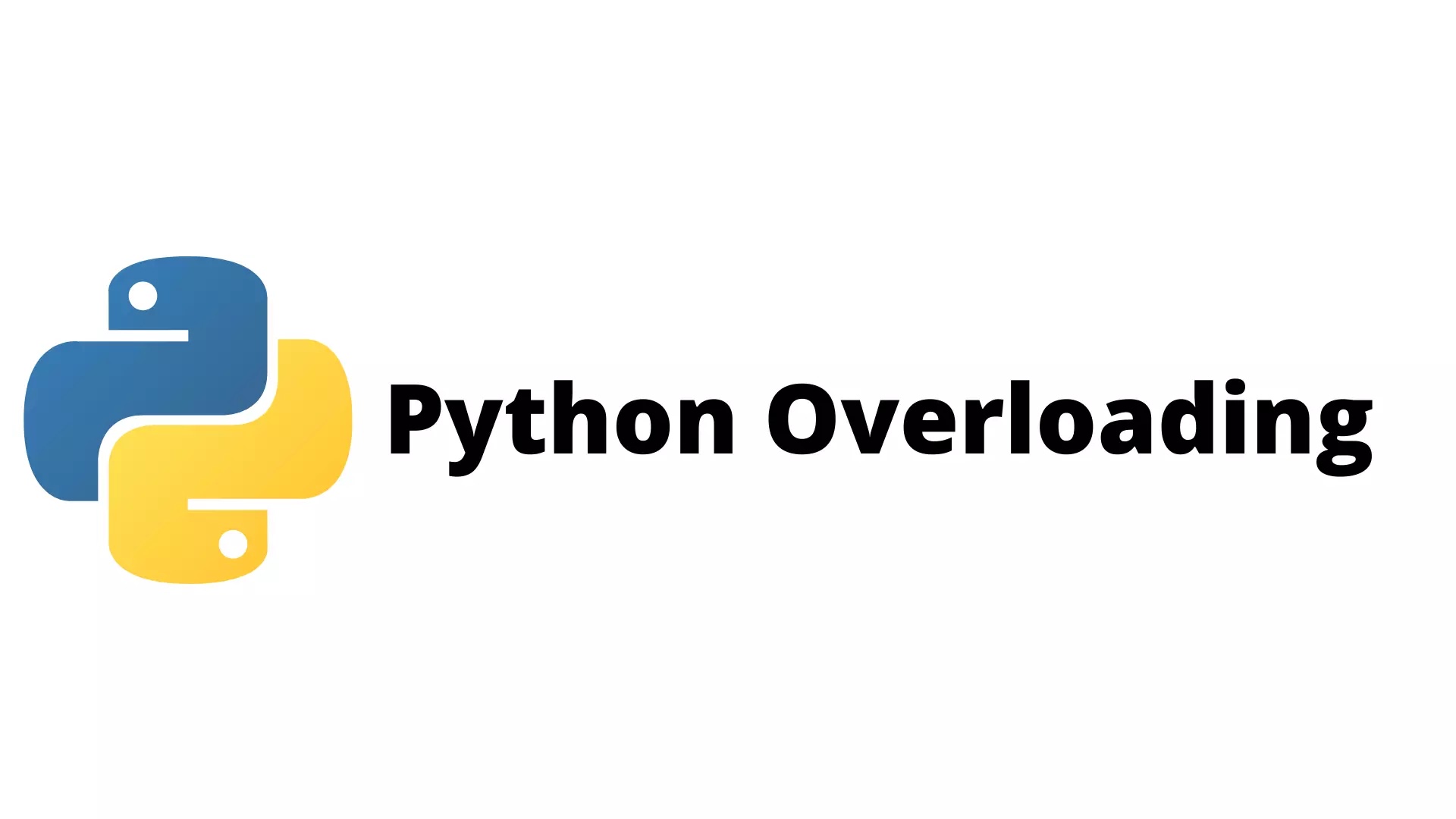 Overloading, in the context of programming, refers to the ability of a function or an operator to behave in different ways depending on the parameters that are passed to the function, or the  operands that the operator acts on.

Overloading a method fosters reusability. For instance, instead of writing multiple methods that differ only slightly, we can write one method and overload it. Overloading also improves code clarity and eliminates complexity.

Like other languages do, python does not supports method overloading. We may overload the methods but can only use the latest defined method.

In the above code we have defined two abc method, but we can only use the second product method, as python does not supports method overloading. We may define many method of same name and different argument but we can only use the latest defined method. Calling the other method will produce an error. Like here calling abc(10,20) will produce an error as the latest defined abc method takes three arguments.

Python allows us to change the default behavior of an operator depending on the operands that we use. This practice is referred to as "operator overloading".

The functionality of Python operators depends on built-in classes. However, the same operator will behave differently when applied to different types. A good example is the "+" operator. This operator will perform an arithmetic operation when applied on two numbers, will concatenate two strings, and will merge two lists.