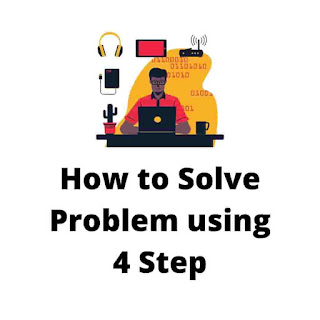 Given an unsorted array B of size N of non-negative integers, find a continuous sub-array which adds to a given number S.

Explanation of the problem statements

The problem statements want to explain to us that, one unsorted array was given to us, and the named of the unsorted array is B. And array is non- negative integers. And they also give the size of the array named N. And they also give the one number that's S.
Now our task is to find the sum of the continuous sub-array which is equal to the S number.

So, our 1st step is complete that's, understands the coding problem.

Format to take the input

Format of the output

For each test case, in a new line, print the starting and ending positions(1 indexing) of the first such occurring subarray from the left if sum equals to subarray, else print -1.

Understand the format of the output

Explanation of the output:

Testcase1: the sum of elements from 2nd position to 4th position is 12

Testcase2: the sum of elements from 1st position to 5th position is 15

How to solve the problem using my personal method

We, solve the problem in the 4 steps:
1. So, we need to analyze or understand the problem statement that we have done already above.
2. Now our second step to take the input from the user and note that only in the input format that was given above.
So, we first we take the input of the number of the test cases and we named the variable "T".
And in the second line, we want to take the list from the user for N and S and then split the list by using the for loop.
And in third, we take the unsorted array and split this array into the elements.
So, our second step is also completed.
3. The third step is to apply logic to get an exact answer.
So, first of all, we apply the while loop to take all the test case input from the users.
Then we will run the for loop to check the subarray is equal to the sum or not.
4. if the subarray is equal to the sum then we find the position of the for loop and print it otherwise we print the -1.

Steps of the program: